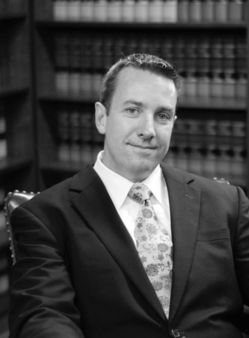 Tom’s principal areas of practice are Residential Real Estate, Estate Planning and Probate Administration. He is an approved attorney for most major local and national lending institutions and mortgage brokers.  He joined the firm in 1996, and became a partner in 2001.

Tom graduated from St. Michael’s College (B.A., 1991) in Colchester, Vermont and Western New England University School of Law (J.D., 1995) in Springfield, Massachusetts, and is admitted to practice in Connecticut and in the U.S. District Court for Connecticut . He resides in Colchester with his wife and two daughters.